The semiotics of desire

“What is happening in this house?” asks Dr. Alex Gordon, CEO of semiotics agency, Sign Salad.

“A party?” I respond hopefully. “Brilliant, what you did there was a semiotic analysis,” he compliments me. “We don’t think of it that way. If we’re walking past this sight, we don’t turn to our partner and say ‘Hold on, I’m going to deconstruct the cultural context of that symbolic messaging.’ We just do it. By responding quickly, you demonstrated that we do it instinctively, irresistibly, instantaneously and unconsciously. Everyone in the world is a semiotician. We’re constantly interpreting symbolic messaging wherever we are. We cannot resist it.”

Alex has spent the last two decades decoding signs and symbols, first as a lecturer at Goldsmiths, University of London and more recently for the UK government and brands like Mars and Pernod Ricard. When it comes to understanding how semiotic insights can impact a brand, he’s the person to talk to. He starts off our discussion for the Mindlab Academy by explaining there are two levels of meaning to every message.

“Brands that aren’t in control of this,” he believes, “can create confusion and disconnect themselves from consumers. The first level is the ‘denotative’ meaning. If you see a rose cognitively you recognise it as a flower. At the second level, you also recognise its ‘connotative’ meaning as a symbol of love. In other words, if I went home on Valentine’s Day and gave my wife seven white chrysanthemums she’d say, ‘Thank you very much, you complete idiot’ because I would have recognised the denotative value of a rose as a flower but failed to understand the connotative reference of a rose as a symbol of love.”

“Actually, the same process takes place in every branded communication. Brands either put a single message on their packaging, advert or so on which relates to the broader cultural context in which it’s situated. Or they might use contradictory messaging which leaves consumers scratching their heads to interpret in – either intentionally or not.” 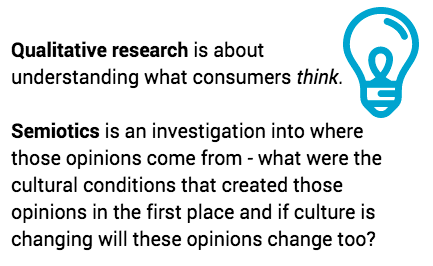 “Brands are increasingly aware they are dealing with cultural artefacts. For good reason, there was deep concern about using semiotics for some time. People thought it was the subjective opinions of individuals and didn’t come from data or consumers. But the dependence on listening to consumers alone hasn’t always worked. Today, brands know you need a level of insight beyond what customers say. Semiotics is something that everyone is engaged in constantly. It’s knowing that which gives you control over it.”

One of the most prevalent examples of where semiotics has deeply impacted marketing is in triggering desire for a brand and its products, which we went on to explore a little further.

“Let’s go back to the very beginning of storytelling and the drama of Adam and Eve,” suggests Alex. “God told them not to eat the apple representing knowledge. They did, and so they were expelled from Eden. The critical idea here is that the desire to eat the apple was both irresistible and repellent because they felt guilt over doing it. The beginnings of desire were about being compelled to have something, and also knowing that need is somehow indulgent and wrong.”

“The apple is embedded right at the heart of Western culture. It is a signifier and symbol of temptation, of compulsion and repulsion,” explains Alex. “Whenever we see an apple in any context, we don’t just see the fruit. We see it as a symbol of desire from the Adam and Eve narrative. It becomes a shortcut to understanding the purpose, meaning and value of a brand or product and we do it without even knowing it. When we look at the DKNY Red Delicious perfume advert we might not knowingly be thinking about Eve. But we are subconsciously.” 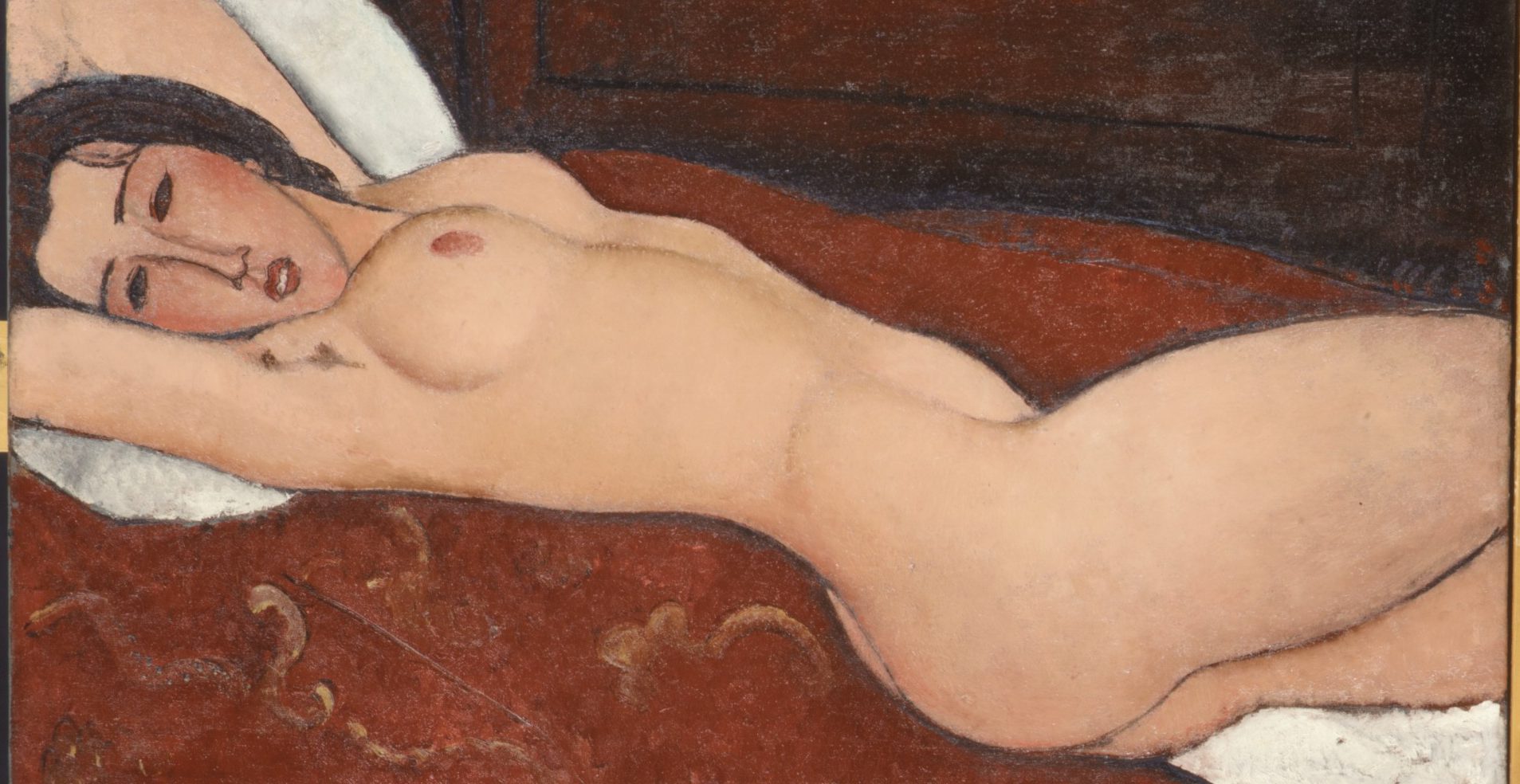 “The branded world has absorbed these principles and appropriated the reclining nude for its own purposes. In our minds, when technology or a car is shown in this position, it is a signifier of desirability and of pleasure and attraction. It’s disturbing of course because, semiotically, desire is dependant on troubling tropes of sexuality.”

These values are embedded and we don’t even think about it when we’re reading magazines or watching TV. “Brands increasingly need to understand how to exploit the use of these cultural symbols and visual cues, to ensure they have control of their messaging and engage consumers in a culturally relevant conversation,” concludes Alex.

Dr. Alex Gordon is the founder and CEO of Sign Salad, a leading semiotics and cultural insight agency which helps blue-chip companies such as Unilever, GSK and Chanel to understand unconscious influences on consumer behaviour and attitudes. Over the last ten years, the agency has advised extensively on global innovation, positioning, visual identity, packaging and communications projects. 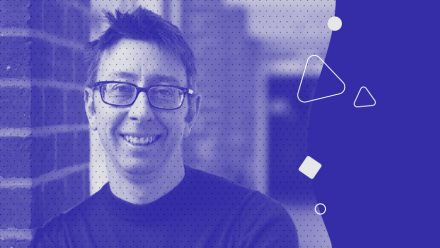 Why the marketing rule of 7 may no longer apply 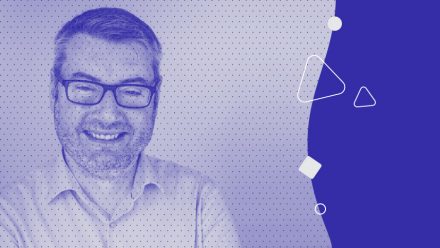 Will you take the vaccine? How the government can get its messaging right