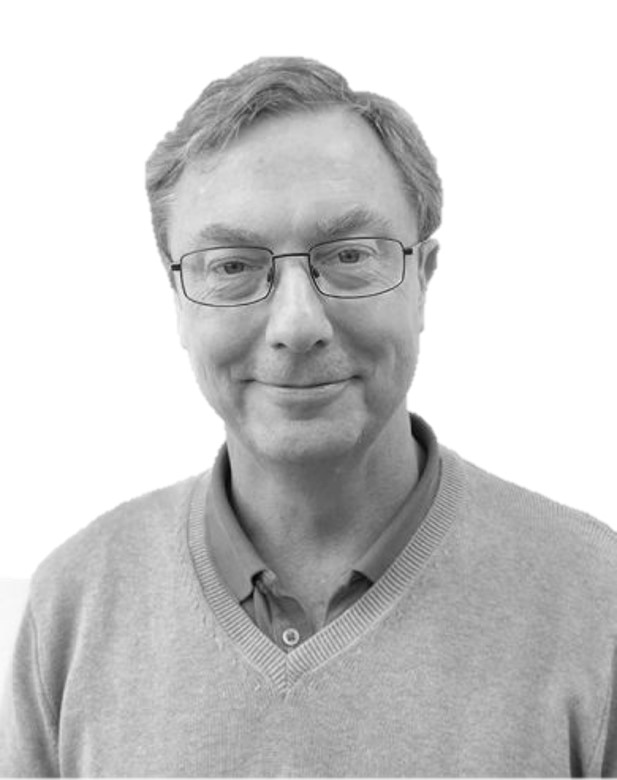 Dylan Evans has a BA in Linguistics (Southampton), an MA in Psychoanalysis (Kent) and a PhD in Philosophy of Science (LSE). He is the author of several popular science books, including Emotion: The Science of Sentiment (Oxford University Press, 2001) and Placebo: The Belief Effect (HarperCollins, 2003). He has done postdoctoral research in philosophy at King’s College London and in robotics at the University of Bath and was Senior Lecturer in Intelligent Autonomous Systems at the University of the West of England. He writes regularly for Guardian and the Evening Standard , makes frequent appearances on radio and television, and often gives talks at festivals of science and literature. His TEDx talk on risk intelligence has almost 500,000 views.

Back to the team